The application recognizes license plates (one and two-line) with Latin and Hebrew characters. It recognizes and lists characteristics of the following countries:

The app is capable of monitoring up to four lanes. Depending on the number of lanes, the application can be used for vehicles with speeds of up to 200 km/h.

The app is also used in parking solutions and access control. There the entry/exit can be controlled e.g. via "Granted" and “Denied lists”. If the license plate number is known and released, for example a barrier could open automatically. 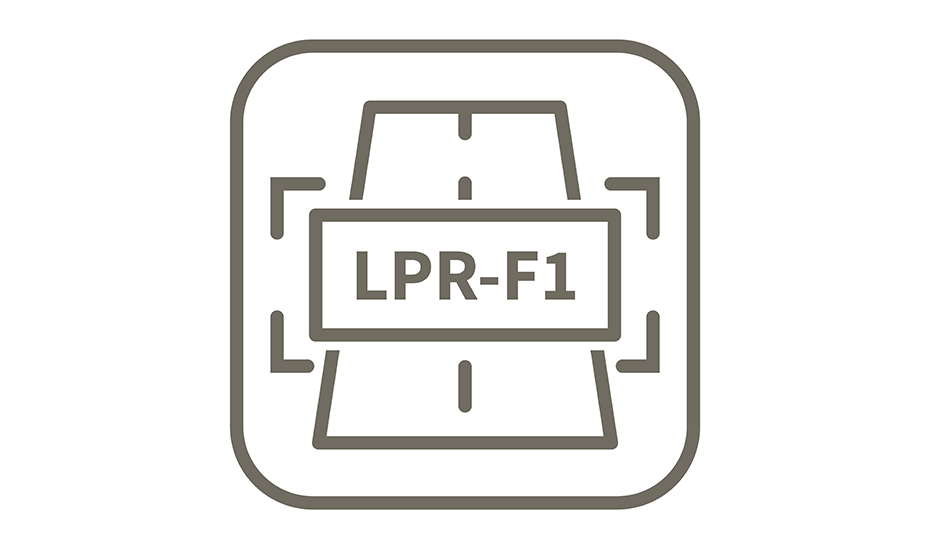 Best suited for the requirements of the following industries: