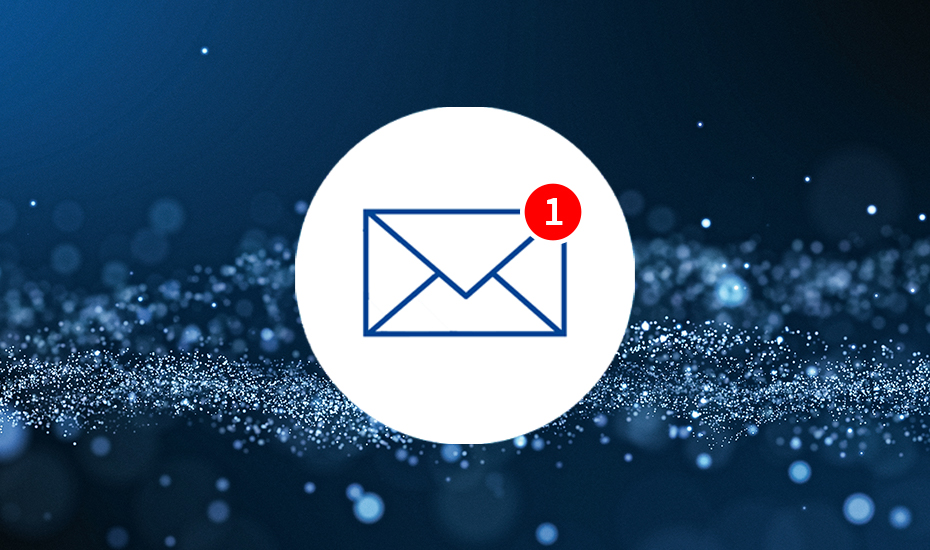 Langmeil, 16 July 2020 - MOBOTIX thermal cameras are the system of choice for thermal imaging technology, robustness, reliability and cyber security in a wide range of industries and applications. For example, operators of industrial plants or critical infrastructures use compact and powerful MOBOTIX thermal cameras to protect and control their production processes or facilities efficiently and securely. Thanks to camera-integrated video analysis and the intelligent interaction of highly sensitive thermal imaging sensors and optical image modules, they detect reliably. Even under the most difficult conditions, such as darkness, smoke or adverse weather conditions. The systems are therefore ideally suited for personal and plant protection and for early detection of hazards. With the MOBOTIX 7 thermal sensor modules, the German manufacturer is now upgrading its M73 video system to include high-performance thermal variants.

All thermal sensor variants with CIF resolution already known from the M16 thermal imaging camera are available for selection, plus additional variants with VGA thermal resolution. Thanks to the increased number of pixels and the extended image angles of up to 90° x 69° with the VGA thermal modules, even more details can be detected, even larger areas can be covered (perimeter protection) and temperature differences can be recorded from even greater distances than with the CIF variants.

Each individual thermal module of the MOBOTIX 7 system platform is available in a version with and without thermal radiometry for measuring temperatures in the entire image area. The temperature measurement range of -40 to 550 °C still applies to all thermal modules. Thanks to the 50 mK thermal sensors, all MOBOTIX thermal cameras can detect even the smallest temperature differences of as little as 0.3 °C in the entire image area.

The Thermal Radiometry (TR) model variants automatically alarm when individually defined temperature limits in the range of -40 to +550 °C are exceeded or not reached. This is particularly important for the detection of fire or heat sources. Up to 20 different temperature events can be configured simultaneously in so-called TR windows or across the entire sensor image. In this way, critical situations can be analyzed in advance and, for example, the next steps for fire prevention can be initiated. In addition, critical systems such as emergency power generators, wind turbines or radio stations can be maintained and tested remotely at low cost. And with the thermal overlay function, so-called "hotspots" can be precisely identified in the visible image, thus preventing major damage. The thermal systems are also used to detect events of temperature abnormalities in personnel control areas (such as airports, railway stations, etc.), for further health checks.

"With the M73 as a high-end thermal camera, we are now also mapping the thermal camera function in our new, open solution platform MOBOTIX 7, which will be used in numerous industries. This once again completes our range of products and solutions with a future-oriented, cybersecure system solution that will open up completely new application possibilities thanks to the use of the latest technologies and artificial intelligence," emphasizes Thomas Lausten, CEO of MOBOTIX AG.

Read more about the M73